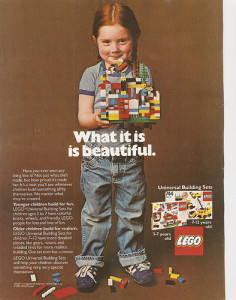 Other comments that followed suggested that these women got on the list by utilizing their sexuality, and so on and so forth. One mother even commented that she wished her daughters would go into a career of technology because it would offer them “a lot of money to buy clothes, handbags and shoes,” but alas, their minds just “aren’t inclined to that type of work.” END_OF_DOCUMENT_TOKEN_TO_BE_REPLACED